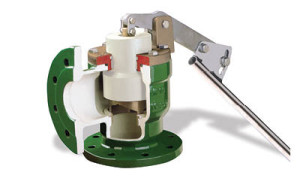 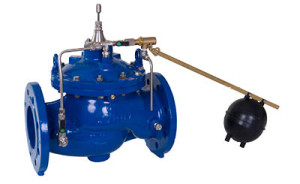 Dorot modulating level float valve (pilot controlled) are designed for
commercial or industrial applications. This range of pilot operated
diaphragm valves provide maximum flow and are usually installed in the
pipeline away from the storage tank or reservoir, for ease of maintenance.
The float valve is installed inside the tank wall or reservoir; it controls
the opening and closing of the pilot operated valve via a hydraulic line.

The modulating level float valve is designed to modulate the opening
and closing of the valve according to the water level, it maintains
the maximum level continuously. 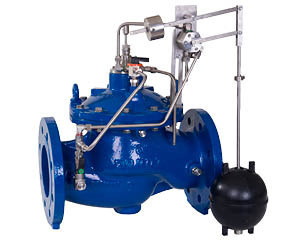 Dorot differential, vertical level float valve arm
has adjustable level settings and can be set for both
a minimum and maximum level for opening and closing.
This float arrangement provides an accurate and
repeatable differential level control. 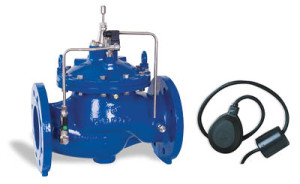 Dorot electric level float valve is operated by an electric
sensor float which is installed inside the tank wall or
reservoir. The sensor float sends a command to a solenoid
control valve to open or close via low voltage wires. The
command to open or close will depend on whether the sensor
is in a low or raised position. This float arrangement
provides an accurate and repeatable differential level control. 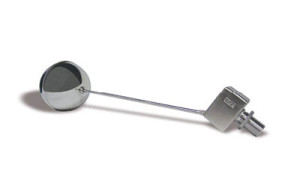